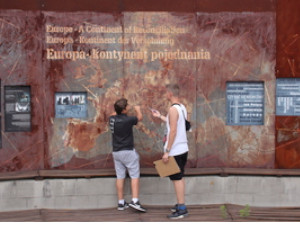 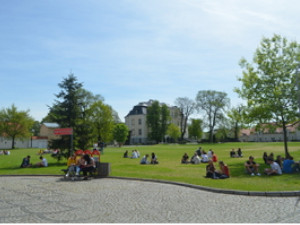 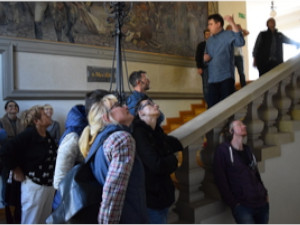 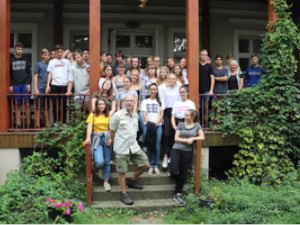 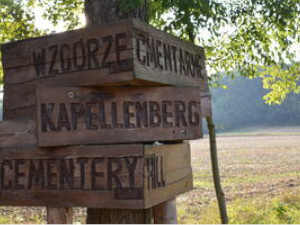 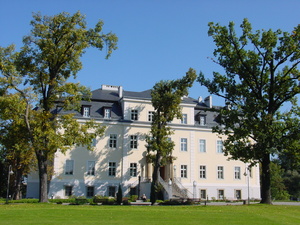 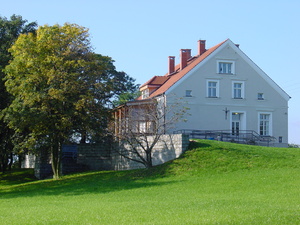 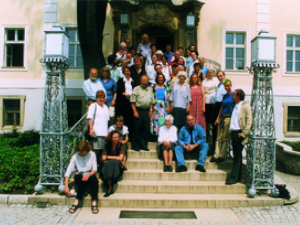 The village of Krzyżowa

Krzyżowa is a small village in the region of Lower Silesia, about 60 km to the south west of Wrocław, near the town of Świdnica.

The village is located along the road between Grodziszcze and Wieruszów and has a population of around 200 people. Although distant from major urban centres, it has a fairly good connection by bus and by rail with Świdnica, Dzierżoniów, and Wrocław.

In 2000, Krzyżowa celebrated a truly unique anniversary: 750 years earlier, the locality was mentioned for the first time in writing, under the name of Crisova, in a papal document. It had actually existed for a long time before being recorded in that medieval text. The name may have been derived from the word crisanus, meaning Christian. However, it seems more likely that it was related to the Czech word kriżu, i.e. ice floe. Until 1930, the official spelling of the name was Creisau.

The history of Krzyżowa was inextricably linked to that of the neighbouring town of Świdnica. The locality was nearly razed to the ground twice: for the first time during the Tartar incursion in 1345, and then during the Thirty Years’ War of 1618–1648. Peace did not come to the village until the 18th century, and in 1785, the total population of Krzyżowa was 168.

The historical sources dating back to 1338 include the names of some well-known German families, i.e. Haugwitz, Weidlich, Reibnitz, and Zedlitz, among the owners of Krzyżowa. In the 19th century, the village was acquired by the Dresky family. The widowed Emmy von Dresky sold Krzyżowa, together with land in Grodziszcze Dolne and Wieruszów belonging to the estate, to Field Marshal von Moltke. His family kept them until 1945.

The place’s history was connected with the von Moltke family from the mid-19th century onwards. That was when Helmuth Carl Bernhard von Moltke bought the estate and settled there with his family. Thanks to his nephew, Helmuth James von Moltke, meetings of the Kreisau Circle, a group of opponents of National Socialism, were held there.

The village also gained renown as a result of a very recent historical event, the Reconciliation Mass, celebrated in the courtyard of today’s meeting centre on 12 November 1989. A symbolic sign of reconciliation was exchanged between Polish Prime Minister Tadeusz Mazowiecki and Chancellor of the Federal Republic of West Germany, Helmut Kohl.